As the elections approach for the Istanbul Chemicals and Chemical Products Exporters’ Association (IKMIB), a key figure from the sector, Beta Kimya A.Ş. Chairman of the Board Adil Pelister announced his candidacy for president of IKMIB.

Announcing his candidacy with a press conference attended by representatives of the key chemical sector as well as sub-sectors, Pelister stated that the sector will continue to grow together and if he gets elected as president they will work together with all sub-sectors of chemistry. Pelister’s slogan “We are strong together” is the best indication of his emphasis on unity.

Underlining that İKMİB, representing more than 6 thousand exporters, has realized great development with the current president Murat Akyüz and exporters achieved significant growth, Pelister noted that their goal is to continue to contribute to the development of chemical exports.

At the meeting, Pelister gave information about the current situation in chemical exports. He said, “In 2017, which was declared as the Year of Breakthrough in Exports, we have achieved great success together with the great contributions of our esteemed Chairman Murat Akyüz and the power of our exporters. We are proud that we reached our target of 16 billion USD in chemical exports, despite the difficulties experienced throughout the year, particularly in the neighboring countries. After the election, our primary target is to carry the Turkish Chemical Sector to the place, which currently has the third highest export volume among other sectors in Turkey.” 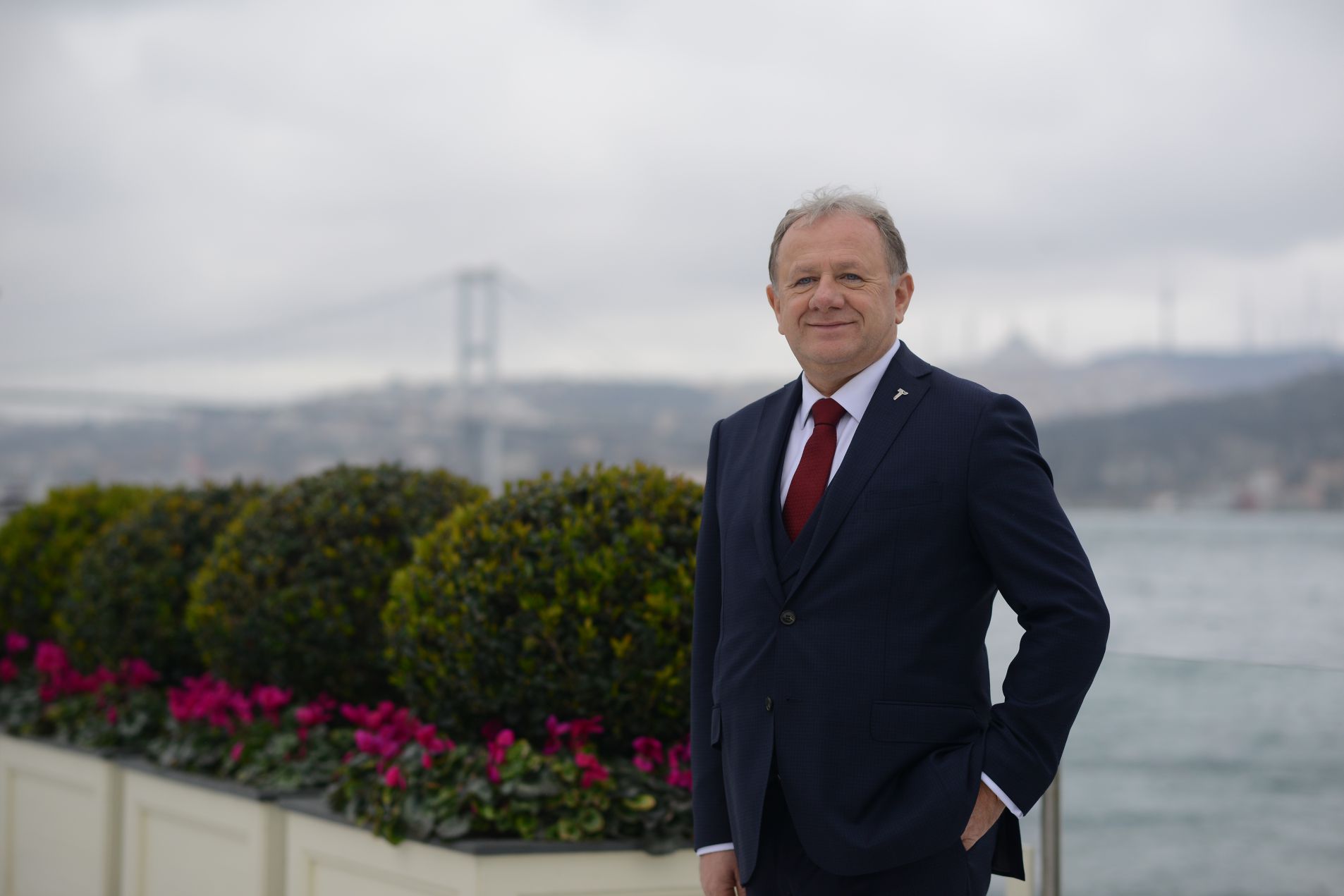 Born in Istanbul in 1962, Adil Pelister is a graduate of Istanbul Technical University Department of Chemical Engineering. Pelister lived in Germany for 5 years, and founded Beta Kimya A.Ş. in 1987. Pelister has been engaged in this sector as a chemical engineering for 35 years, and his company is the leader of exports and the highest tax payer in its category according to the TIM data for the last 6 years.

Adil Pelister has a good command of German and English, and he is married with two children. He is actively involved in the following institutions and organizations:

Petronas, one of the world's leading oil companies, is also a key player in the lubricant market. To improve the performance and efficiency of the mechanical parts, to protect the ...

Transformation of lubricants in an era of electric vehicles

“Transformation of lubricants in an era of electric vehicles” webinar, the second of the webinars organized by Lubricant World Magazine, took place on Friday, May 29. ...

Lubrication solutions to increase efficiency in your business

The first of the webinar series, which was launched to increase the knowledge of the sector and contribute to its development, was held with ExxonMobil. The webinar titled ...

The times are changing and as a long-established international printed and digital news platform, Lubricant World has diversified the ways it works. The coronavirus outbreak has ...