For much of the motor trade the jury is still out on fuel additives. While some mechanics swear by them, others remain skeptical about their effectiveness. So when global energy company Chevron decided to introduce its Techron additives to the Irish and UK markets, it wanted to do so with a message based on strong facts. 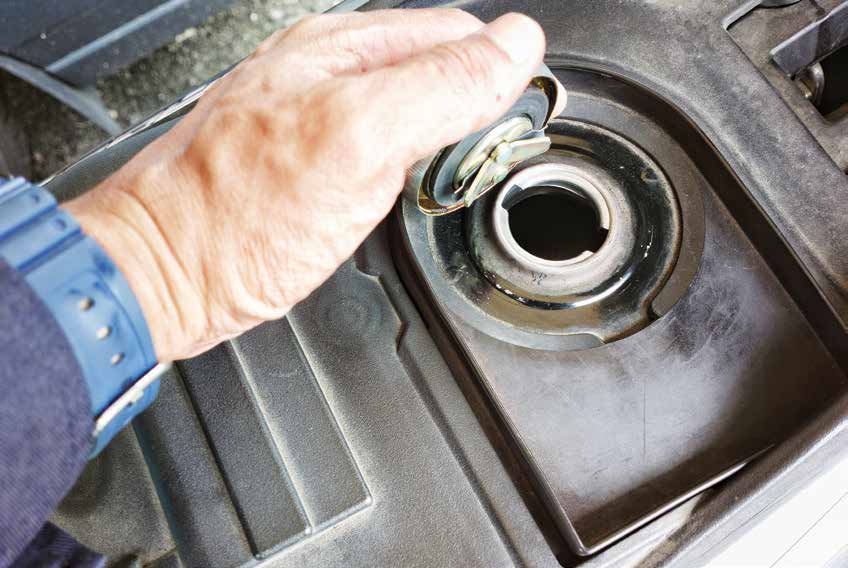 At the launch of the Techron additives, evidence was provided as to the effectiveness of Techron by way of independent testing carried out by Emission Analytics. The program involved 22 cars of varying mileages, makes and models, with a mix of petrol and diesel engines. Each vehicle was subjected to an on the road test using an advanced portable emissions measuring system, the most accurate way to measure emission and fuel economy data. Figures for each vehicle were recorded before the use of Techron additives. The same on road tests were then repeated and the data compared.

Visible cleaning was noted after use of Techron in just one tank of fuel. With petrol engines there was an average increase in power of 2%, a reduction in emissions of 7.4% and an increase in miles per gallon of 8.7%. Similar results were found for diesel engines, with power up an average of 3.4%, emissions down 6.5% and improved fuel economy of 7.6%. Results were generally consistent across all vehicles.

The Techron team says these impressive independent test results show the huge potential that Techron can offer the motor trade and potential fuel cost savings motorist can make. Speaking at the launch Brian Hayes, Channel Program Specialist for Chevron explained how Techron will be a trade only product. He said, “Mechanics are in the best position to know if a car’s engine needs cleaning and will now be able to offer an effective Techron additive solution.”

Techron Concentrated Plus is the universal solution for all petrol engines and Techron D Concentrate is for diesels. Both require only one application for effective results that will last between 6,000 and 10,000 miles. Brian said, “Techron additives mean that garages can now offer an effective fuel system treatment that will cut motorist fuel bills.” He added, “It is not only an additional potential sale to a customer, it will also get customers coming back so is a great way to increase customer loyalty and repeat business.”

For more information, contact the official Texaco distributor or visit www.prista-oil.com.tr and www.techron.com.