The Alfa Romeo Sauber F1 Team is delighted to announce that Kimi Räikkönen will join the team from 2019. The 2007 Formula One World Champion has signed for the next two seasons.

In his career, Kimi Räikkönen has secured 20 Grands Prix wins and 100 podiums, making him one of the most highly regarded drivers in the history of the sport. The Alfa Romeo Sauber F1 Team looks forward to the arrival of the Finnish driver, with whom the team shares the common goal of achieving ambitious results.

“Signing Kimi Räikkönen as our driver represents an important pillar of our project, and brings us closer to our target of making significant progress as a team in the near future. Kimi’s undoubted talent and immense experience in Formula One will not only contribute to the development of our car, but will also accelerate the growth and development of our team as a whole. Together, we will start the 2019 season with a strong foundation, driven by the determination to fight for results that count.” 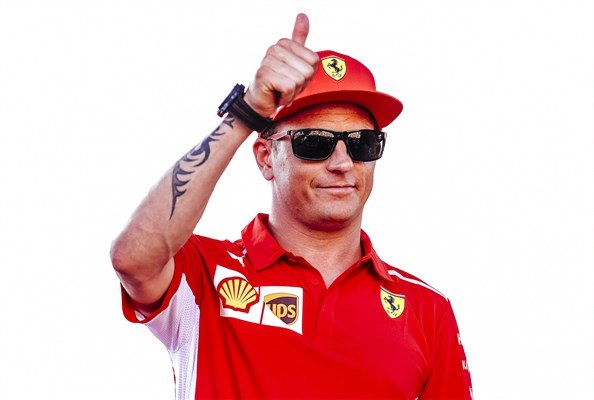 At 9am CET on Tuesday January 19th 2021, up to 500 attendees will convene for the launch of ACI’s European Base Oils & Lubricants Online series. They will, however, not be ...

NYCO announces that Windrose Airlines, a Ukrainian airline based in Kiev, selected Turbonycoil® 600, a synthetic turbine oil, to lubricate the engines of its whole fleet. ...

The District Court of Södertörn today decided that the Nynas company reorganisation is now complete, following a creditors meeting where the previously submitted ...

NYCO to host a webinar on syntetic esters on December 1st

NYCO is organizing a free webinar "Lubrication in Environmentally Sensitive Areas: Making the Right Choice with Esters". This will be the third session of the webinars hosted by ...

MidContinental Chemical Company, Inc. (MCC) announced that it has been selected by Evonik Oil Additives to be their distribution partner in the United States and Canada. MCC will ...

Biosynthetic® Technologies announced the launch of their new product line of novel additives for the metalworking fluids market called Biocea™. These products will be ...

Infineum, a joint venture between ExxonMobil and Shell, announces the on-site arrival of a third Magnesium Sulfonate reactor at Port-Jérôme for installation and use ...