”Decisions around lubricant compounds have huge impact on performance”

For our featured story on Formula 1, we interviewed Jon Wilde, Director of Partnership Development with Sports Marketing & Communications Agency PHG International as well as a key motorsport journalist. Wilde shared with us the deals between Formula 1 teams and lubricant brands for the 2018 season and the details of these partnerships.

There have been some changes in the lubricant suppliers of Formula 1 teams for 2018. How do you evaluate these changes in general?

The 2018 Formula One regulates reduction in power units available through the season from four to three. This reduction dictates a focus on reliability over performance for both power unit manufacturers and fuel and lubricant suppliers. This change will favor teams with long-standing partnerships such as Ferrari and Shell or Mercedes and Petronas. Optimization of performance and reliability may be more of a challenge for BP/Castrol supplied Renault and McLaren who returned to the sport in 2017, and ExxonMobil who have to split development resources across two power unit configurations in Red Bull Racing with Renault and Toro Rosso with Honda. Petrobras returns to Formula One for 2018 with McLaren, for this season the return will be in branding only, and it is expected that Petrobras products will be used by the team from 2019. 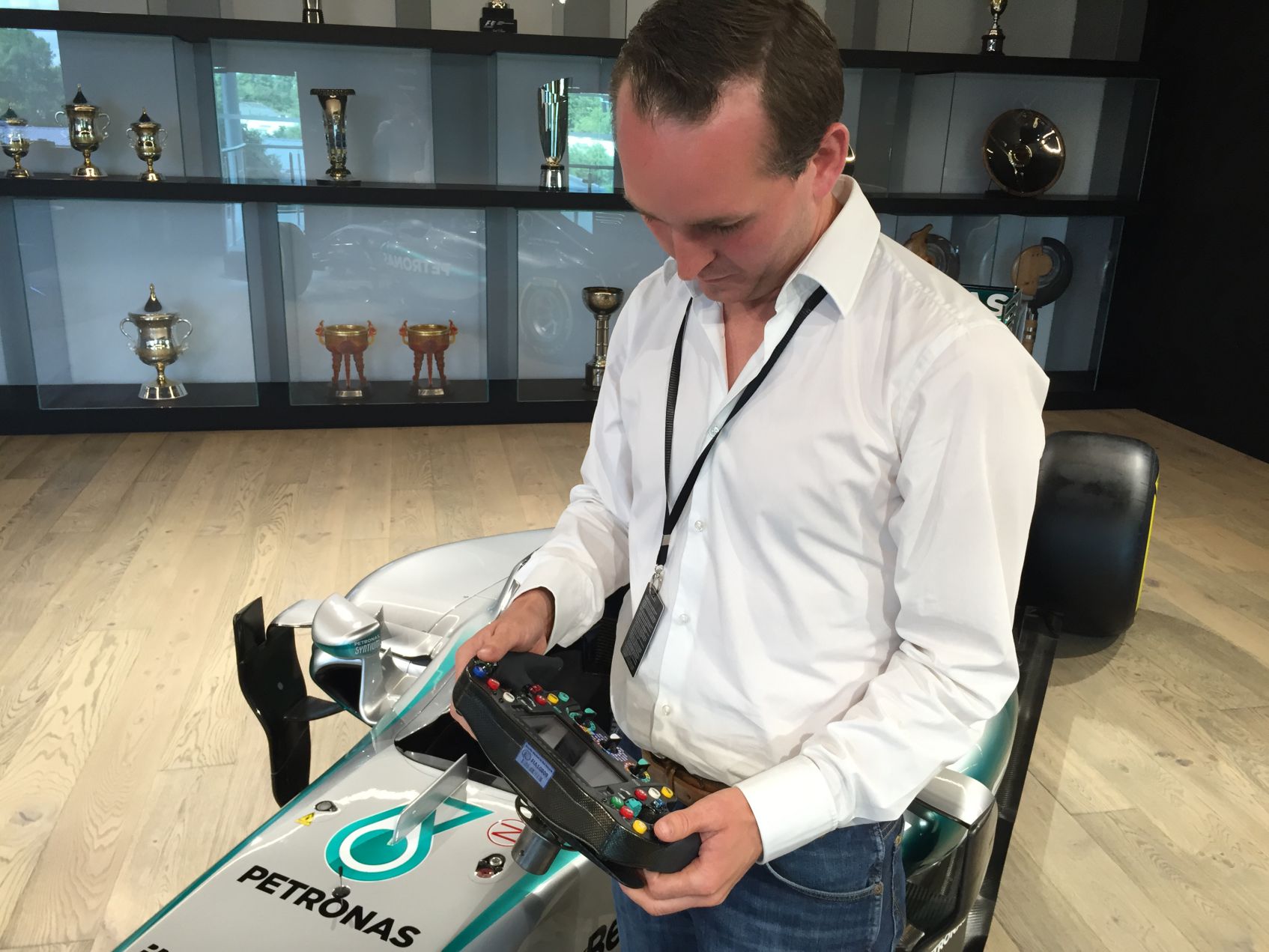 Do the decisions on lubricant brand change affect the performance of engines, technical teams and pilots?

Decisions around the formulation of fuel and lubricant compounds have a huge impact on the performance of a power unit in Formula One. In general, fuel and lubricant partnerships are aligned to the power unit supply. For example, all teams using Ferrari power units will be supplied by Shell, and all teams using Mercedes Power units will be supplied by Petronas. The development roadmap for fuel and lubricant compounds will be jointly defined by the supplier and power unit manufacturer. At any given time Shell will have up to 65 development compounds under evaluation for Ferrari. These compounds will be developed in pursuit of specific criteria, be it reliability, outright performance, acceleration, or efficiency. Shell work alongside their partner Ferrari to offer the most appropriate technical solution for the challenges the team faces through a season.

Which factors play a role in selecting or changing the lubricant brand that Formula 1 teams use in their engines?

Lubricant and fuel partnerships in Formula One are more often than not a product of a broader commercial relationship. For example, the Renault F1 Team switched from Total to BP/Castrol in 2017 as a result of a broader commercial agreement between Renault and BP/Castrol. The wider partnership with the automotive group will include an agreement in which Castrol lubricant is used as ‘first fill’ on all new Renault car sales and BP is documented as a preferred fuel partner. Performance characteristics of a specific lubricant within motorsport are defined as a partnership develops.

How much do the lubricant brands influence the success of the teams?

Through the 2016 F1 season it was reported as much as 20 percent of the in-season performance gains seen by Ferrari were a result of their partnership with Shell. During Total’s most recent tenure in F1 the business focused on reducing the volume of lubricant required within a power unit. In reducing volume, the team was able to reduce overall vehicle weight which has a direct impact on performance. In short, an integrated fuel and lubricant supplier can have a significant impact on the performance and success of an F1 team.

At 9am CET on Tuesday January 19th 2021, up to 500 attendees will convene for the launch of ACI’s European Base Oils & Lubricants Online series. They will, however, not be ...

NYCO announces that Windrose Airlines, a Ukrainian airline based in Kiev, selected Turbonycoil® 600, a synthetic turbine oil, to lubricate the engines of its whole fleet. ...

The District Court of Södertörn today decided that the Nynas company reorganisation is now complete, following a creditors meeting where the previously submitted ...

NYCO to host a webinar on syntetic esters on December 1st

NYCO is organizing a free webinar "Lubrication in Environmentally Sensitive Areas: Making the Right Choice with Esters". This will be the third session of the webinars hosted by ...

MidContinental Chemical Company, Inc. (MCC) announced that it has been selected by Evonik Oil Additives to be their distribution partner in the United States and Canada. MCC will ...

Biosynthetic® Technologies announced the launch of their new product line of novel additives for the metalworking fluids market called Biocea™. These products will be ...

Infineum, a joint venture between ExxonMobil and Shell, announces the on-site arrival of a third Magnesium Sulfonate reactor at Port-Jérôme for installation and use ...